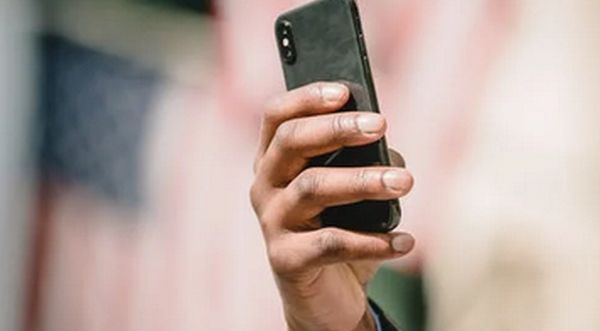 The newest turn in the "investigation" going on into the Jan. 6, 2021, riot at the U.S. Capitol may be the most interesting yet.

It turns out the Secret Secret deleted its text messages from that time period, after being asked for them.

And that the mostly wide-eyed tourists in the Capitol that day actually were intent on killing people.

And much more, all being investigated by Nancy Pelosi's partisan committee that has been interviewing people and staging public performances of select testimony that fits the narrative that President Trump was to blame for everything.

Critics view the committee's work as Pelosi's third attempt at "impeaching-and-removing" Trump – with the goal of making sure he doesn't run again in 2024. Her two earlier attempts during and after his term both failed.

That's from a letter given to the January 6 committee and reviewed by The Intercept.

"The letter was originally sent by the Department of Homeland Security Office of Inspector General to the House and Senate homeland security committees. Though the Secret Service maintains that the text messages were lost as a result of a 'device-replacement program,' the letter says the erasure took place shortly after oversight officials requested the agency’s electronic communications," the report said.

A spokesman for the Secret Service claimed that the IG request for the messages came in February, weeks after they were deleted.

The report noted the Secret Service is taking on a high profile in the disputed claims being made to, and by, the committee.

For example, one unidentified official claimed that Vice President Mike Pence refused Secret Service orders to flee the Capitol, where he later took part in the process to certify the 2020 election.

The Office of Inspector General now explains that key evidence from that day – the agency's communications – may be lost forever.

"The Department of Homeland Security — the Secret Service’s parent agency — is subject to oversight from the DHS Office of Inspector General, which had requested records of electronic communications from the Secret Service between January 5 and January 6, 2021, before being informed that they had been erased," the report said.

The DHS IG declined to comment to The Intercept.

Also involving the Secret Service was testimony from ex-White House aide Cassidy Hutchinson whose claims that Trump tried to commandeer a limousine to go to the Capitol were immediately debunked by other witnesses.

Throwing doubt on Hutchinson's claims were members of the Secret Service themselves, the report said.