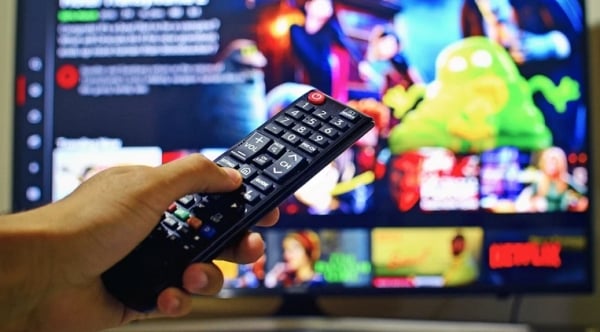 Television streaming service Hulu is refusing to run Democrats’ ads about abortion, guns and Jan. 6, infuriating candidates who intend to run on these issues, according to the Washington Post.

The ads Hulu rejected were run by Disney and by a local Disney-affiliated ABC affiliate, according to The Washington Post.

BREAKING: @Hulu is rejecting ads talking about the GOP’s record on abortion, gun safety, and other key issues leading up to the midterms.

Hulu’s censorship of the truth is outrageous, offensive, and another step down a dangerous path for our country. https://t.co/kqFGFkAjoJ

Hulu has a policy of not running controversial content in ads and, unlike broadcast television networks, is not bound by federal law to give equal opportunities to political parties in its advertisements, according to The Washington Post. Democratic Party leaders and candidates criticized Hulu’s ad policy as a threat to democracy and claimed Hulu is blocking them from mobilizing young voters over the issues they care most about.

“To not discuss these topics in my campaign ad is to not address the most important issues facing the United States,” Suraj Patel, a Democratic Congressional candidate in New York City, wrote in a letter to the CEOs of Disney and Hulu. “Your ban on mobilization messaging has a perverse effect on Democracy.”

Hulu rejected one of Patel’s ads which mentioned abortion, gun violence, climate change and the Jan. 6, 2021 Capitol riots because the topics were too sensitive, according to his letter.

“Hulu’s censorship of the truth is outrageous, offensive, and another step down a dangerous path for our country,” the executive directors of the DSCC, DCCC and DGA told The Washington Post.

Disney did not respond to the Daily Caller News Foundation’s requests for comment.