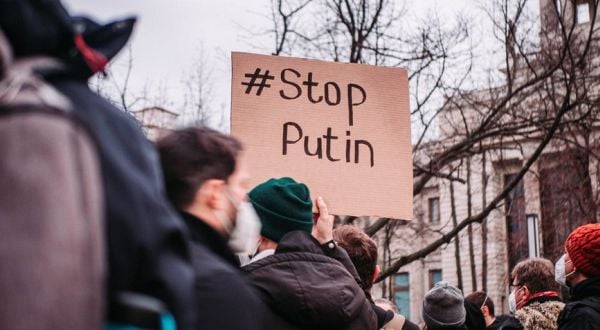 (FOX NEWS) – Russian President Vladimir Putin could be facing another war front, this time on his own turf, as one Chechen battalion prepares a second offensive against Moscow, a spokesman for the volunteer fighting force in Ukraine said.

Following Russia’s invasion of Ukraine in February, volunteer Chechen forces joined the fight in support of Kyiv — fueling the flames to a long-held animus towards not only Russia, but Putin.

"We know the enemy’s positions, where Russian military bases are," Islam Belokiev, spokesman for the Sheikh Mansur Battalion, said in a video message obtained by Fox News Digital this week with the help of Ukraine Frontline Media Platform.