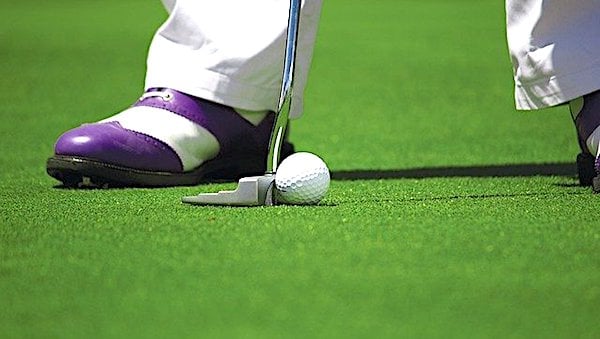 A lawsuit requesting class-action status has been filed in state court in Florida challenging the "monopolization" of professional golf by its corporations, the PGA Tour and its partner DP World Tour.

The action, filed in the 15th Judicial Circuit for Palm Beach County, is on behalf of lawyer Larry Klayman, who is representing himself. Klayman founded the government-watchdog group Judicial Watch, then ran for U.S. Senate and, more recently, heads FreedomWatch USA.

He also was on the Department of Justice team that broke up the AT&T monopoly during the Reagan administration.

Working with him on the case is lawyer Stephen L. Sulzer.

They are alleging antitrust violations under Florida law for a refusal to deal and civil conspiracy.

Named are the two organizations plus their chiefs, Jay Monahan of the PGA Tour and Keith Pelley of the DP World Tour.

"Using the phony pretext of Saudi financing of the LIV Golf Tour (as the PGA Tour and DP World Tour also significantly benefit from a huge amount of Saudi and Arab/Muslim money) these defendants have flagrantly sought, through their anti-competitive actions, to harm Florida consumers who would attend PGA Tour and its admitted partner DP World Tour golfing tournaments and events, by suspending and fining professional golfers who were formerly on these golf tours, simply because they signed up to play in LIV Golf Tour tournaments and events," Klayman wrote in a statement about the dispute.

In fact, the PGA has confirmed plans to eject its members who may participate in the opposing tour.

Klayman continued, "The LIV Golf Tour, which was organized and is led by champion golf legend Greg Norman, is paying large competitive contract fees to big name professional golfers such Phil Mickelson, Brooks Koepka, Dustin Johnson, Bryson DeChambeau, Patrick Reed, Lee Westwood, Louis Oosthuizen, Kevin Na, and Talor Gooch, and a host of other prominent players. It is seeking to establish itself as a potentially significant competitor to the PGA Tour and DP World Tour, which these entities apparently will not tolerate."

He said, "Using their superior market power, as set forth in the class action complaint, the PGA Tour and DP World Tour, under the 'leadership' of Jay Monahan and Keith Pelley respectively, have set out to kill the LIV Golf Tour."

But that move will hurt the consumers who have been buying tickets to the PGA events, the lawsuit charges.

"This anti-competitive and bullying behavior cannot be tolerated in a free-market capitalist economy, or in general, particularly since consumers of the great game of professional tournament golf will be among the big losers if the LIV Golf Tour is destroyed in its infancy. The preservation of the LIV Tour is therefore in the public's interest!" he said. 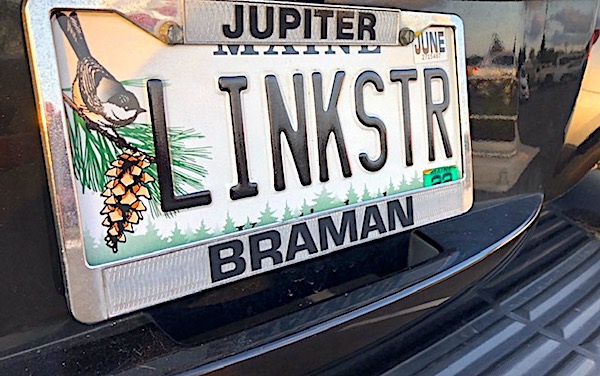 According to the complaint, Klayman represents Florida residents who have purchased, or will purchase, tickets to professional golf events.

At issue is the PGA Tour's "monopoly power" over the relevant market and its apparent decision to "suspend professional golfers who participate in professional golf tournaments organized by LIV Golf Investigations."

The injury is that golf fans are left "paying supracompetitive prices for spectator admission to professional golf tournaments hosted in Florida and elsewhere in the United States."

The case charges, "Defendants PGA Tour's attempt to monopolize the United States market for organizing, sanctioning, and offering spectators admission to professional golf tournaments has caused Plaintiff Klayman and the proposed plaintiff class to suffer antitrust injury, that is, injury of the type the Florida antitrust laws are intended to prevent, by maintaining suprecompetitive prices for spectator admission…"