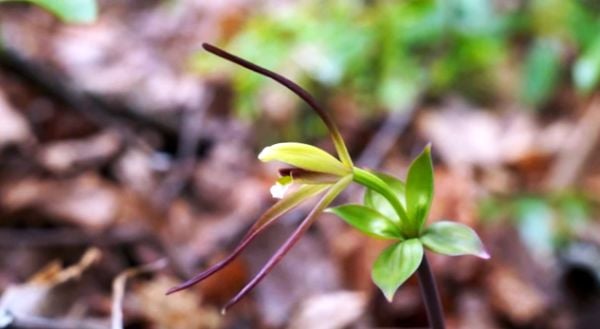 (FOX NEWS) – A rare orchid has been found for the first time in 120 years, according to officials.

The small whorled pogonia was found by botanists in Vermont last month, according to a Wednesday Facebook post from the U.S. Fish and Wildlife Service (USFWS).

The last time a small whorled pogonia was seen in Vermont was in 1902, the department wrote on Facebook. In the post, the USFWS called the discovery of the orchid "breaking botanical news."