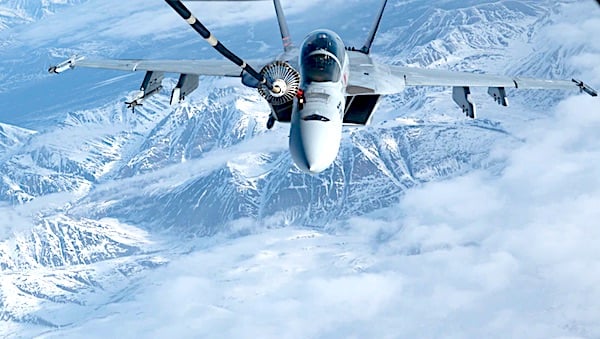 (JERUSALEM POST) -- Chairman of the Russian State Duma Vyacheslav Volodin warned that Russia could demand Alaska back if the US continues to seize Russian resources abroad on Wednesday.

"Decency is not a weakness. We always have something a response. Let America always remember that there is part of its territory, Alaska. When they start trying to dispose of our resources abroad, before doing so, let them think that we also have something to claim back," said Volodin.

The Russian politician referred to a threat he made earlier to denounce a maritime treaty between Norway and Russia after some shipments were blocked from traveling through Norway's waters, saying that Norway then allowed the shipments to go through.