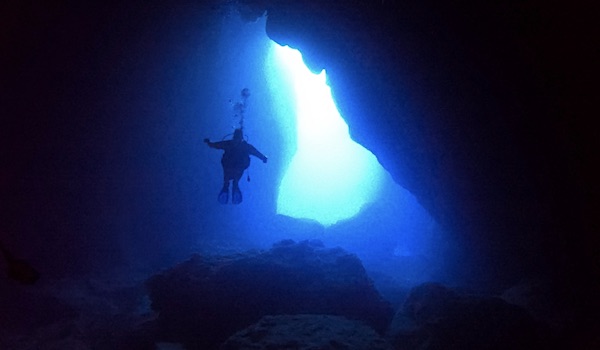 (CNN) -- The Russian Navy has taken delivery of what is the world’s longest known submarine, one its maker touts as a research vessel – but what others say is a platform for espionage and possibly nuclear weapons.

The Belgorod was turned over to the Russian Navy earlier this month in the port of Severodvinsk, according to the country’s largest shipbuilder, Sevmash Shipyard.

Experts say its design is a modified version of Russia’s Oscar II class guided-missile submarines, made longer with the aim to eventually accommodate the world’s first nuclear-armed stealth torpedoes and equipment for intelligence gathering.