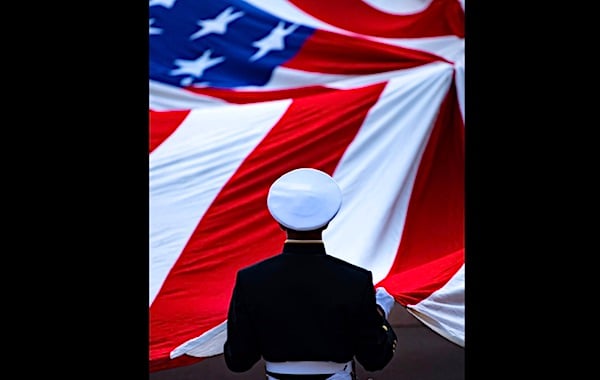 Many Americans have a startling lack of knowledge about their own national anthem.

Studies in recent years show 90 percent of children could not say what a national anthem was, never mind sing it. Neither could 80 percent of adults sing more than three lines.

It began as a poem by Francis Scott Key, who witnessed the bombardment by the British of Fort McHenry in the War of 1812. It was set to music using a tune of a popular British song and was recognized by the Navy in 1889 for official use.

Whitney Houston and "that voice":

Listen to the bass player in Madison Rising:

A New Zealand family reacts to the anthem: