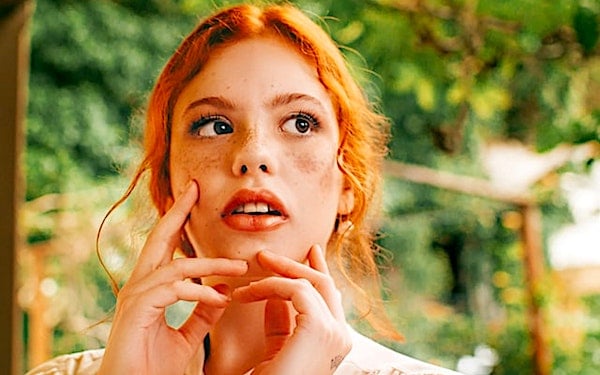 (Photo by Shot by Cerqueira on Unsplash)

Joe Biden's decision to go all-in on the transgender ideology for children and his efforts to push those body-mutilating procedures predictably have brought responses from multiple states that those surgeries aren't allowed.

Some state officials even have determined those "treatments," which can include chemicals that delay puberty and ultimately, surgeries that remove healthy body parts, are abuse.

California, of course, isn't in that political camp. In fact, it is working to become a "haven" for those who insist on such "gender-affirming care" for children, even though it almost always leaves them sterile, sets them up for lifelong health issues, and even puts them in a category of individuals with many times the suicide rate of the rest of the population.

Wiener also would undermine the rights of parents who aren’t supportive of sex changes for their kids.

Other states are moving the opposite direction, restricting such "gender-affirming" treatments for children.

Those include factors such as social transitions, puberty blockers, cross-sex hormones and body-mutilating surgeries, the report said.

"Texas is treating these procedures as a form of child abuse under existing state laws, Alabama has banned the procedures for minors and Republican Florida Gov. Ron DeSantis is making an administration-wide push to ban child sex-change procedures," the foundation report explained.

Wiener claimed his plan is to "grant legal protections to transgender minors and their parents." For example, he wants to block California courts from enforcing out-of-state subpoenas for parents who break state laws banning child sex-change treatments.

The foundation report explained, "A spokeswoman for parental rights group Family Watch International told the Daily Caller News Foundation how the law might work in practice. If a mother in Texas believes her daughter is actually a boy and seeks a double mastectomy for her, her doctor may alert the authorities that the child is at risk for permanently disfiguring surgery, she explained.

"If the mother flees to California with the child to get the surgery, California would currently be required to comply with court orders from Texas to have the child returned to the state, according to the spokeswoman. Wiener’s bill would block California courts from complying with Texas’s child custody orders when it comes to parents giving their children sex changes, she explained."

The changes also would expand the situations where a California court would take custody of a child to deliver those gender impacting chemicals and surgeries.

Matthew McReynolds, of Pacific Justice Institute, said in the foundation report, "SB 107 may be the most brazen assault on fundamental parental rights in the history of this state."

Protect Child Health Coalition charged the plan "would create a series of unprecedented and dangerous exceptions to California law and customary practice regarding cooperation with other states’ legal proceedings. For example, it would forbid the release of medical information, even in a civil or criminal proceeding and even in response to a valid subpoena."

"California will take your kid, put them into their foster system, and allow them to receive a double mastectomy," Florida Department of Health press secretary Jeremy Redfern warned.

Joining the California campaign have been social-media companies.

In fact, a National Review report noted the parental-rights group Moms for Liberty was suspended by Twitter for posting a report on the plan.

The social-media statement had said, "Gender dysphoria is a mental health disorder that is being normalized by predators across the USA. California kids are at extreme risk from predatory adults. Now they want to ‘liberate’ children all over the country. Does a double mastectomy on a preteen sound like progress?"