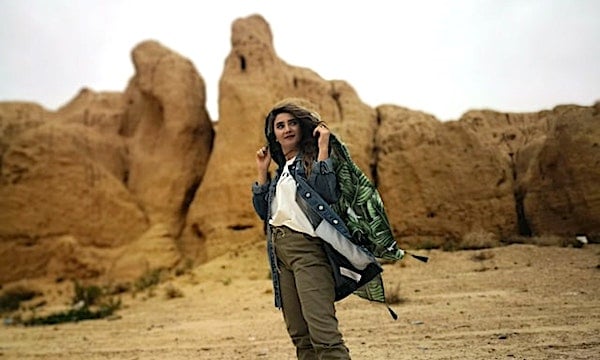 (Photo by arash payam on Unsplash)

(ALL ARAB NEWS) -- Around a dozen ancient relics and parchments belonging to Christian saints were uncovered earlier this month inside an Iraqi church, undergoing restoration after being destroyed by ISIS.

The restoration project is part of the Mosul Mosaic initiative, which aims to preserve Mosul’s cultural heritage. The project began in December 2020, after the Iraqi Army cleared the site from mines and other explosive remnants of war.

Mosul was formerly an ISIS stronghold, especially during its short-lived “caliphate” led by the “first caliph” of the Islamic State Abu Bakr al-Baghdadi.