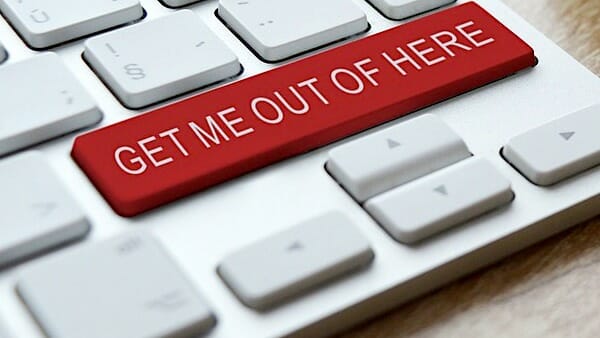 (Image by Andrew Martin from Pixabay)

It's not inflation. It's not global warming. It's not Russia and it's not China.

One of the "greatest threats" to America's cybersecurity, according to a Biden administration official, is "systemic racism."

According to a report by the Washington Free Beacon, that opinion comes from Camille Stewart, formerly of Google.

She now has been tapped for deputy national cyber director, the report said.

She claims "our #NatSec apparatus must be a part of dismantling systemic racism" and "pursuing anti-racist and anti-hate policy outcomes" should be a key focus for Biden.

She claims the U.S. is "an intrinsically racist society."

Explained the report, "Biden’s new hire is likely to stoke concerns from Republican legislators that his administration has been more focused on pushing a race-focused ideological agenda than on traditional national defense issues—such as the increasing risk of cyberattacks from Russia, Iran, and China.

"The Department of Justice said in June it is bracing for more cyberwarfare from adversarial countries. Last month, the FBI revealed it intercepted an Iranian-backed cyberattack against Boston Children’s Hospital, and Russian hackers targeted an American satellite company in Ukraine earlier this year."

Her concerns have revolved around a single perspective, the report explained.

She previously claimed the American economy lost $16 trillion "b/c of Racism against Black Americans," and she charged, "SYSTEMIC RACISM WILL RUIN THIS DEMOCRACY."

She said, "[Solutions] to cybersecurity challenges will never reach their full potential until systemic racism is addressed and diverse voices are reflected among our ranks at all levels."

After all, "communities of color are disproportionately affected by cyberattacks that target critical infrastructure," she believes.

The White House said in a news release Stewart is "regarded as not only an expert but also as an inspiration, especially to women and underrepresented minorities."