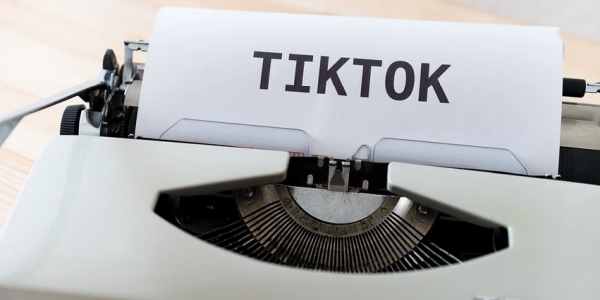 (FOX NEWS) – Like many people during the early months of the pandemic, Cristina Baker found herself at home and isolated – so she decided to keep busy by preaching on TikTok.

The video-sharing app, which launched in the U.S. in 2018, became a force in 2020 when millions of users were swayed to try new dance moves and bake bread while staying indoors. But for the 37-year-old, she wanted to inspire others who were feeling alone and hopeless.

"I decided to post these quick, 60-second prayers for people to offer them hope, the same hope that was given to me during the darkest moments of my life," the Austin-based wife and mother of a teenage son told Fox News Digital. "I just wanted the message to get to one person. But to my surprise, each video started going viral. It still hasn’t stopped."