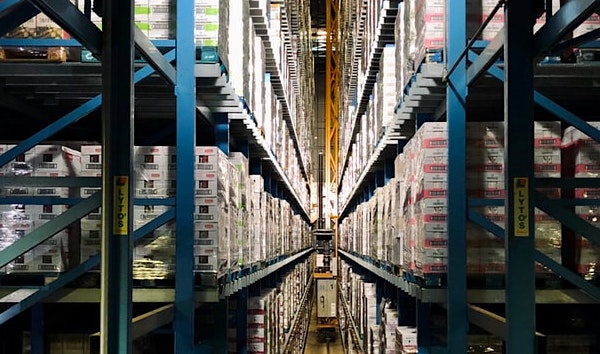 (Photo by Arno Senoner on Unsplash)

Years of strain on logistics and infrastructure workers caused by the COVID-19 pandemic amid an emboldening labor-friendly job market has led to a surge in global strikes at key points in the supply chain, according to Bloomberg.

Workers across the globe are protesting as supply chains are fragile and disruptions are likely to drive up inflation, possibly leading to recessions in various regions, according to Bloomberg. Workers have seized on the opportunity to leverage these negative outcomes to demand better working conditions, which governments and central banks around the world are keen to avoid.

“When I’m lucky enough to get to chat with working truck drivers as part of my research, almost all of them describe feeling disrespected during the course of their workday,” lecturer and research scientist at the MIT Center for Transportation and Logistics David Correll told the Daily Caller News Foundation. “I think there has been frustration building among the hard-working people who make our supply chains functions for a while now. Some of that could be finally boiling over,” Correll added.

BREAKING: President Biden just intervened in what could have been a 115k railroad worker strike on Monday.

Conditions for engineers & conductors are dire: skeleton crews on miles-long trains, 12-hour days for 14 days in a row, massive furloughs. A strike is still not ruled out pic.twitter.com/IgABAjXdb0

When these issues are paired with the fact that supply chain labor markets are facing an acute shortage of labor, workers are in “a position where they have both an accumulation of lots of grievances and they feel empowered,” Cornell University associate professor Eli Friedman told Bloomberg.

German ports are delayed after a two-day strike from July 14-16 backlogged operations, while British and Canadian railroad workers have also walked out, causing “significant disruption” to the movement of freight, Bloomberg reported.

In South America, protesting Peruvian truckers upset with steep fuel price increases cutting into their take-home pay led to a national state of emergency, while Argentina’s truckers similarly upset with diesel shortages paralyzed 80% of the country’s grain exports by disrupting the Port of Rosario.

Domestically, President Biden was forced to intervene to prevent railroad strikes last Monday that seemed poised to shut down 30% of the nation’s freight, according to CNN.

California truckers have ground to a halt the Port of Oakland in recent days to protest the implementation of a new law they say will end their way of life as they know it by forcing them to be employees rather than independent contractors.

Contracts for the West Coast’s dockworkers—who handle nearly 40% of U.S. imports—expired on July 1, and while port operations have continued, workers could threaten walking off the job at any point, according to Fox Business.

WND News Services
These reports are produced by another news agency, and the editors of WND believe you'll find it of interest.
Former Twitter exec admits censoring Biden laptop scandal was a mistake
Jerome Powell claims 'nobody' expected inflation like this, but they did
Louisiana Democrats sent to jail for buying votes
Musk: Dispute over Twitter presence in Apple App Store over
Star who made jaw-dropping transformation responds to 'fat phobia' accusations
See more... 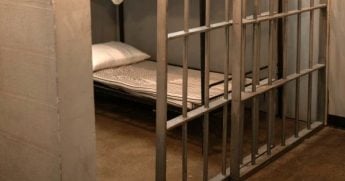