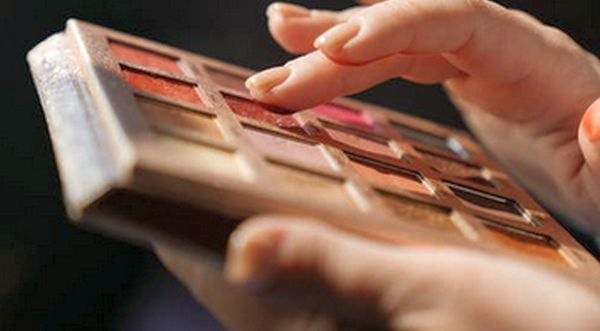 Multiple times already, various judicial authorities have brought criminal charges against those drag queen personalities who frequently are given the run of public libraries, or even schools, to read stories of sexual deviance to children.

Now, a case has appeared that involves "one of Pennsylvania's popular drag queens," according to a report at The Gateway Pundit.

The report said the state attorney general's office has accused a "community organizer," Brice Williams, who performs under the stage name Anastasia Diamond, of downloading dozens of illegal photos and images.

Fox 43 in the state reports Williams apparently was a "community activist for LGBTQ+ youth in the Harrisburg area."

Police accused him of having at least 49 photos and 25 videos "of naked, prepubescent boys."

According to a court affidavit of probable cause, the images were sexually explicit and showed the children performing various sex acts.

The report said Williams was given the 2020 Rising Star Award from the LGBT Center of Central Pennsylvania.

The Gateway Pundit report noted, "Williams has been celebrated in the state’s trend of over-sexualizing children through public and private venues. He has been a prominent figure in the state’s focus on celebrating alternative lifestyles and transgender rights."

Brice Williams, aka Anastasia Diamond - a drag queen who recently has been working with youth- is charged with 25 counts of child pornography.https://t.co/xuUPryxWYF

The report explained Williams has been fired from his position at a youth center run by Penn Medicine.

The organization released a statement explaining, "UPMC’s immediate concern is the health and well-being of our participants who utilize the services provided at GLO. Upon notification of the circumstances surrounding the case, the individual was terminated."

The report noted Williams is probably the seventh man "who is either a drag queen or a sponsor of drag queens" to be arrested for sex offenses against children in recent years.

That list includes Brette Blomme, "best known for his role as president and CEO of Cream City Foundation, a fiscal sponsor of the Milwaukee chapter of Drag Queen Story Hour," the report said.

Also on the list was Albert Garza, a "Drag Queen Storytime" reader to children at the Houston Public Library.