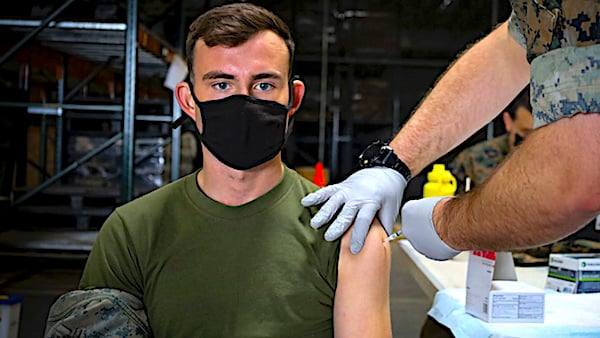 Many who have posted links to the reports on social media have suggested a possible relationship to the experimental COVID-19 vaccines. When four practicing physicians in the greater Toronto area died unexpectedly in the past two weeks, their hospitals made a point of insisting their deaths were not related to the vaccines. A fifth area physician, just 27 years old, died Thursday after collapsing during a triathlon.

Now, a national survey by Zogby Strategies has found 17% of adults who received at least two doses of a COVID-19 vaccine say they were diagnosed with a new condition within weeks to several months after getting the shot. The figure was 15% for those who had received at least one shot.

The respondents also were asked if someone they personally knew had been diagnosed with a new medical condition within the same time frame. Overall, 26% reported yes, while 63% reported no.

The survey was commissioned by Children’s Health Defense, the organization founded by Robert Kennedy Jr. that says it's mission is "to end the childhood health epidemics by working to expose causes, eliminate harmful exposures, hold those responsible accountable, seek justice for those injured, and establish safeguards to prevent future harm." 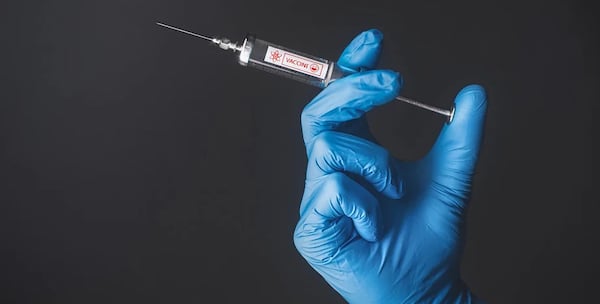 (Image by Ghinzo from Pixabay)

Laura Bono, the executive director of CHD, noted the Centers for Disease Control and Prevention reports more than 232 million Americans ages 18-65 have taken at least one dose of a COVID-19 vaccine.

She said the result is "concerning and needs further study."

"The mRNA vaccine technology is new and clinical trials naturally have no long-term data. CHD believes this survey points to the need for further study," she said.

The survey found 58% said it was a good decision to get the vaccine, 28% were neutral and 14% regreted it.