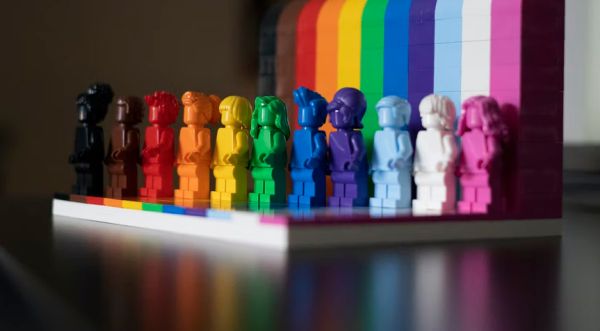 The Gender Identity Development Service (GIDS) at Tavistock, the largest pediatric gender clinic in the world, will be sued by about 1,000 families of children who were allegedly rushed onto puberty blockers at the U.K.-based clinic, attorneys told The Times.

The class action medical negligence lawsuit accuses the Tavistock and Portman NHS Trust in the U.K. of recklessly prescribing puberty blockers with harmful side effects and unquestioningly affirming the gender identities of children with inadequate analysis of mental health, according to The Times. The suit comes after an independent review of GIDS found the facility to be unsafe for children and the National Health Service announced it would shut the clinic down by 2023 and replace it with more holistic, mental health-centered facilities.

“These children have suffered life-changing and, in some cases, irreversible effects of the treatment they received which has resulted in long-term physical and psychological consequences for them,” Tom Goodhead, CEO of the law firm bringing the suit, said in a statement shared with the Daily Caller News Foundation. “We must not shut down debate on account of a fear of discussing gender identity, and those responsible must be held accountable.”

“The service is committed to patient safety,” a Tavistock spokesman told the DCNF. “It works with every young person on a case-by-case basis, with no expectation of what might be the right pathway for them, and only the minority of young people who are seen in our service access any physical treatments while with us.”

He said it was unclear how attorneys had arrived at the number 1,000 for the lawsuit.

Did the largest pediatric gender clinic in the world rush puberty blockers onto children?
100% (18 Votes)
0% (0 Votes)

“Blocking the sexual development of children is a highly authoritarian intervention. Children are asexual, and so they can’t understand the impact of impaired sexual functioning,” Stella O’Malley, Irish psychotherapist and founder of the gender-critical organization Genspect, told the DCNF.

“We are roughly 10 years into this large-scale experiment and already we have reports on issues with cognitive development, bone mineral density, and fertility,” she said. “All the up-to-date evidence shows that puberty blockers are neither safe nor reversible.”