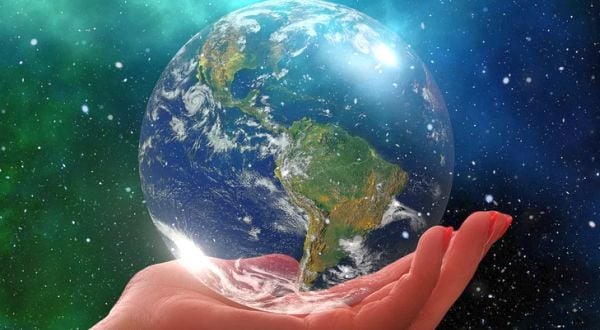 The U.K. website the Daily Sceptic reported one of the lead authors of the declaration, atmospheric physicist Richard Lindzen, has called the current climate narrative "absurd." Yet relentless propaganda from grant-dependent academics and agenda-driven journalists has generated a widely accepted narrative that the science is "settled."

"We should free ourselves from the naïve belief in immature climate models,” the WCD states. “"In future, climate research must give significantly more emphasis to empirical science."

Last week, President Biden signed the Inflation Reduction Act, which spends $368 billion for "green" energy with the aim of reducing CO2 emissions by 40% by 2030. When Joe Biden was vice president under Barack Obama, the administration subsidized "green" energy with federal grants and tax breaks. Joe Biden himself announced in 2009 a $535 million loan guarantee for the solar panel company Solyndra to go along with $700 million in venture capital funding. Biden said the plant built with that money would power more than half a million homes. But two years later, the company filed for bankruptcy and shut down its operations.