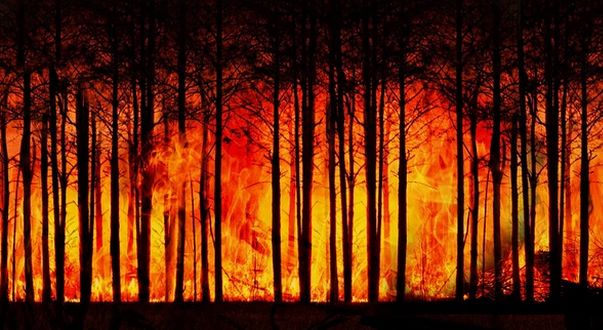 (FRANCE 24) – As French officials warned Thursday that flare-ups could cause a massive wildfire to further spread in the country's parched southwest, President Emmanuel Macron tweeted that five more European allies are providing help for firefighters battling eight major wildfires across the country.

Prime Minister Elisabeth Borne will meet with authorities battling the Landiras blaze south of Bordeaux, and further reinforcements are expected for the 1,100 firefighters on site, the prefecture of the Gironde department said.