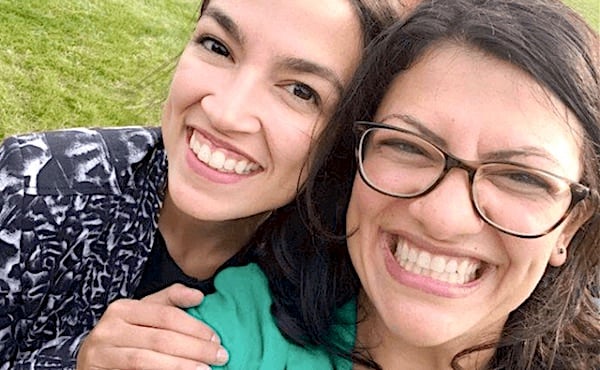 The so-called Inflation Reduction Act passed by the Senate on Sunday is "just as radical and destructive" as the Build Back Better bill that was rejected by Sen. Joe Manchin, D-W.Va., contends Rep. Jim Banks, R-Ind.

Banks, the chairman of the Republican Study Committee, warned in a memo listing 50 of the legislation's "radical" measures that Democrats in Congress "aren't damaging American's pocketbooks – they are trying to damage their way of life."

"I hope this list of partisan provisions will help you convey that fact to your constituents this August recess," Banks concluded in his memo, which was spotlighted by Breitbart News.

The $430 billion climate, health care and tax overhaul was passed on a 51-50 party-line vote by the Senate on Sunday.

Banks noted the Penn Wharton Budget Model found the bill would not curb inflation. And critics have pointed out that increasing spending during a recession only makes inflation worse.