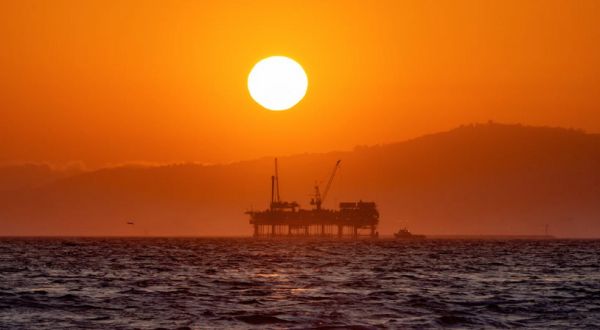 (ZEROHEDGE) – U.S. offshore oil drillers Shell, Chevron and Equinor halted operations at facilities pumping hundreds of thousands of barrels of oil per day on Thursday, citing an onshore pipeline leak that a port official said should take about a day to fix.

While the shut-ins are not expected to last more than a day or two, the number of facilities affected by the leak offered another example of how a relatively minor failure can affect a swath of U.S. energy infrastructure according to Reuters, which cited a person familiar who said that the shut-ins could halt about 600,000 barrels per day of oil production.

A flange connecting two pipelines onshore in Louisiana failed and caused about two barrels of oil to spill onto the ground, said Chett Chiasson, executive director of Greater Lafourche Port Commission. A fix is expected to take about a day, he added.