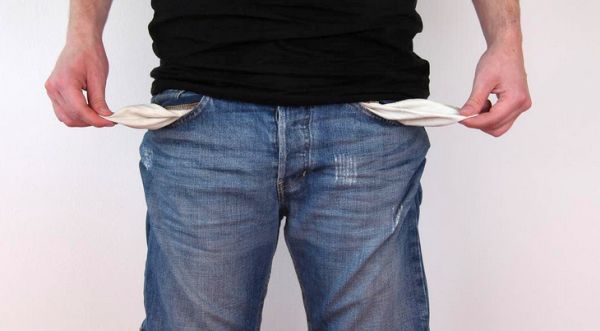 A majority of Americans believe that the country is currently in the midst of a recession despite the Biden administration’s attempts to redefine the term, an Economist/YouGov poll found.

Around 61% of Americans believe that the nation is currently in a recession, according to the poll published Tuesday. The poll reflects Americans’ feeling on the economy amid record inflation, soaring gas prices and and an overall increase in the cost of living.

Nearly half of Democrat respondents said the U.S. economy had entered a recession and an overwhelming majority of Republicans, 82%, also agreed, according to the poll. While black and Hispanic voters have historically supported Biden, over 50% respondents from each group agreed that America is in a recession.

“At the end of the day, you can’t hide the facts from the American people,” EJ Antoni, a Research Fellow and economist at the Heritage foundation told the Daily Caller News Foundation. “I don’t understand what metric they are using. The economy is literally shrinking, we have less goods and services today than we did six months ago.”

A recession has been traditionally defined as two consecutive quarters of negative economic growth. The term was originally defined in 1974 and has generally become standard. Though, the National Bureau of Economic Research does consider other factors when determining whether the economy is in a recession.

The White House has tried to redefine the standardized definition, and has been challenged by reporters on the matter in recent weeks.

“We are in a recession, we have had two consecutive quarters of decreased economic growth which follows the traditional definition of a recession for almost one hundred years,” Antoni said.

Inflation reached nine percent in June, the largest year to date increase in over 40 years, the Bureau of Labor Statistics reported in July. The surge has caused the price of food, gas and energy to rise dramatically, according to federal statistics.

“The average American has lost $3,400 in income due to the hidden tax of inflation,” Antoni said. “And if you take the average family with both the mother and father working, they are losing $6,800.”

“The administration continues to move in the wrong direction,” Antoni told the DCNF. “If I had to write a book on how to destroy the American economy and then look at the Biden economy I wouldn’t find many differences.”