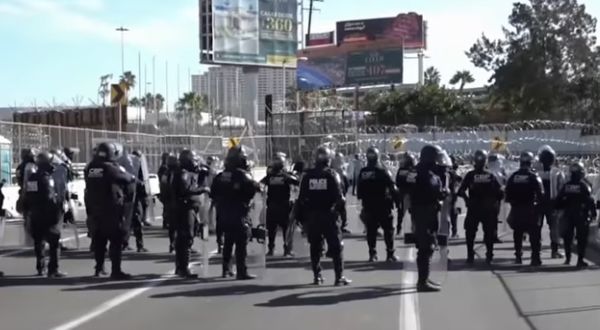 (NEW YORK POST) – The U.S. Consulate in Tijuana warned the public and government employees to avoid the area and seek shelter as violence and unrest erupted.

The U.S. Consulate tweeted that vehicles are being set ablaze, roadblocks are being set up, and there is heavy police activity occurring in Tijuana, Mexicali, Rosarito, Ensenada, and Tecate. At this time, all U.S. government employees have been instructed to shelter in place.

The violence began on Thursday in a Ciudad Juarez prison when the Sinaloa Cartel, formerly led by infamous Joaquin “El Chapo” Guzman, and Los Mexicles began feuding, leading to a riot that left two dead and 16 injured, according to the Times of San Diego.