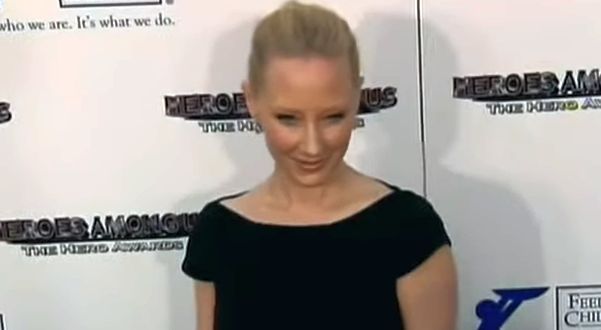 (TMZ) – Anne Heche has died from injuries she suffered last Friday after driving her car through a Los Angeles home ... her rep tells TMZ Anne is "brain dead" and under California law that is the definition of death.

The rep adds life support machines are keeping Anne's heart beating for the purpose of preserving her organs for donations, however, the rep made it clear ... Anne has no brain function.

The actress died Friday at an L.A.-area hospital ... she was rushed there in a coma, in critical condition and never regained consciousness. We're told she suffered a severe anoxic brain injury – complete oxygen deprivation to the brain.