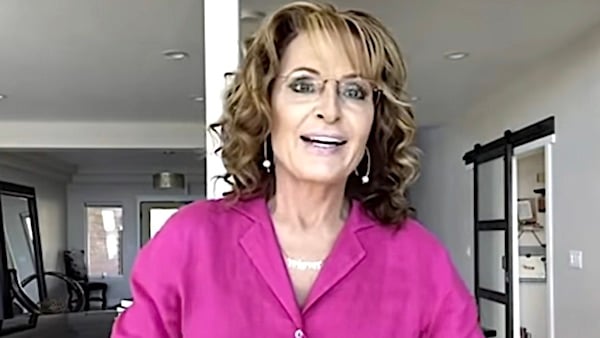 (BLOOMBERG) -- Republican Alaska Senator Lisa Murkowski and Kelly Tshibaka -- a former state official backed by Donald Trump -- both advanced to a general election race under a new format that may have helped save the incumbent’s candidacy.

With 52% of the votes counted, Murkowski had a lead of about 1,700 votes over Tshibaka, according to results published by AP. Democrat Patricia Chesbro and Republican Buzz Kelley were far behind the frontrunners but could also advance to the November election if they hold their positions in the 19-person primary.

In a separate primary to represent Alaska in the House of Representatives, former Governor Sarah Palin -- also backed by Trump -- was one of four candidates advancing out of the primary as well.