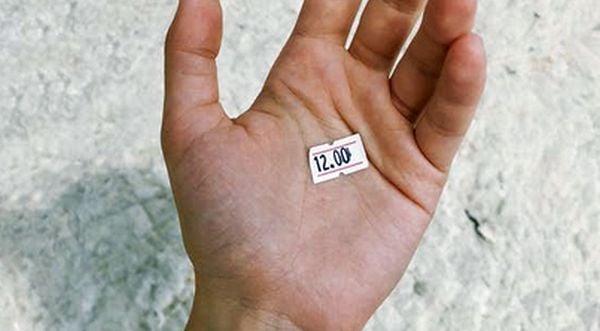 (ZEROHEDGE) – Hours after Argentina's new Minister of Economy Sergio Massa was sworn into office, he pledged to stop printing money in an attempt to halt a spiraling currency crisis which has seen inflation hit 60% – and has been projected to reach 90% by the end of this year.

Protests have erupted across the country over the last several months, as citizens are demanding that their center-left government reinstate various subsidies, and reconsider cutting more - such as the country's notorious welfare program, which has grown to 22 million Argentinians receiving assistance amid a 43% unemployment rate.

WND News Services
These reports are produced by another news agency, and the editors of WND believe you'll find it of interest.
Watch live: Trump rally today from Warren, MI
AOC: Abortion 'conscripts' parents to work 'against their will'
GOP Rep. Stefanik's name pushed as Trump's possible running mate
Republican Study Committee releases 'Family Policy Agenda'
What happens when a fact-checker gets it all wrong?
See more...