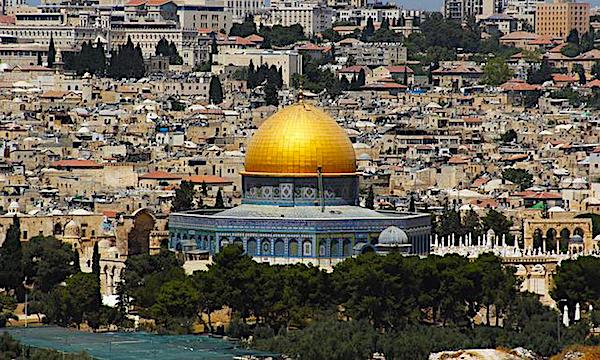 (HAARETZ) -- Honduras is considering moving its embassy in Israel back to Tel Aviv, a year after moving it to Jerusalem, according to the Honduran Foreign Ministry.

Former Honduran President Juan Orlando Hernandez, a conservative who considered himself a close Washington ally, moved Honduras's embassy in Israel to Jerusalem in 2021.

The United States had moved its embassy to Jerusalem in 2018 under then-President Donald Trump, reversing decades of U.S. policy.