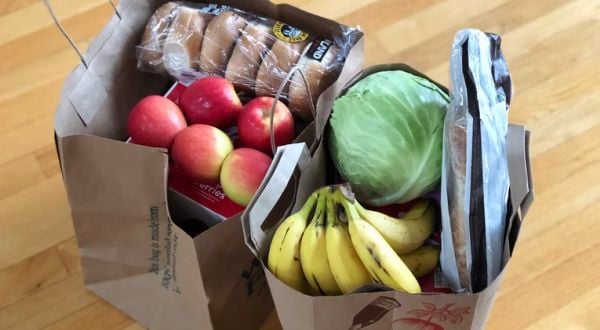 Inflation remains at historic highs, at 8.5% from July 2021 to 2022, according to a Bureau of Labor Statistics (BLS) report released Wednesday, as the Biden administration takes a victory lap on lowering energy prices.

The Consumer Price Index (CPI) didn’t change from June to July, according to the BLS. From May to June, the CPI, which represents the average change in the price of consumer goods, rose by 1.3%.

“On the inflation front, the Biden administration has lost all credibility,” E.J. Antoni, a research fellow at The Heritage Foundation, told the Daily Caller News Foundation (DCNF). “After excusing last month’s horrendous CPI report as ‘out-of-date,’ they can hardly take a victory lap on July’s energy prices, since those numbers are now out of date as well, as is every single one of these government data reports.”

Gas prices are now down by nearly a dollar per gallon over the past 55 days. This drop is the fastest decline in gas prices in over a decade – delivering vital relief to American families.

Last month, White House press secretary Karine Jean-Pierre downplayed June CPI data as out of date, since energy prices were falling from their peak in June. No such announcement has been released for the July data.

While energy prices have come down substantially from their peak of over $5 per gallon in June, they had only fallen to $4.03 per gallon as of Tuesday, still 26% higher than they were last year, according to data from the American Automobile Association (AAA). While the AAA did credit the falling cost of gasoline in part to a decrease in oil prices, reduced demand as consumers avoided the pump was also a major factor, according to an AAA press release.

“Oil is the primary ingredient in gasoline, so less expensive oil is helpful in taming pump prices,” said Andrew Gross, AAA spokesman. “Couple that with fewer drivers fueling up, and you have a recipe for gas prices to keep easing. It’s possible that the national average will fall below $4 this week.”

In July, Biden credited the reduction in gas prices to the release of oil from the strategic petroleum reserve. Last week, the Daily Caller News Foundation spoke with Daniel Turner, executive director of energy advocacy group Power The Future, who pointed out that while the strategic petroleum reserve was filled at $60 per barrel, the Department of Energy is planning to refill it at $90 per barrel, a net loss of $30 per barrel on the millions of barrels the administration has released from the reserve.

“Biden is fleecing taxpayers to save the midterms,” said Turner.