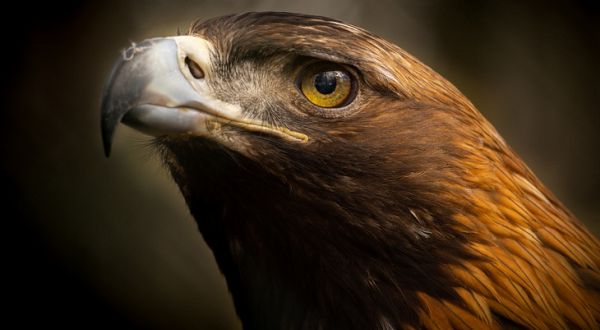 The Biden administration’s push to increase the number of wind turbines in the American West is killing significant portions of the golden eagle, potentially endangering the existence of one of the two eagle species that are native to North America, according to the Associated Press.

President Joe Biden is ramping up wind energy developments which scientists say could lead to 20,000 golden eagle deaths over a ten-year period, equal to roughly 50% of the species’ population, which is about 40,000, according to the AP, citing a United States Geological Survey (USGS) study. The number of wind turbines nationally more than doubled in the last ten years to roughly 70,000, with development encroaching on prime golden eagle habitat in states including Wyoming, Montana, California, Washington and Oregon, reported the AP.

“As we increase wind development across the U.S., that risk is increasing,” Bryan Bedrosian, conservation director at the Teton Raptor Center in Wilson, Wyoming, told the AP. “Wind mortality wasn’t a thing for golden eagles 10 years ago.”

The expansion of wind power is a key part of President Joe Biden’s climate agenda that seeks to replace fossil fuels with green energy sources like wind turbines in order to achieve net-zero carbon emissions economy-wide by 2050. The Democrats’ $369 climate bill, which Biden passed into law on Tuesday, will entice developers to invest in wind projects through tax breaks and subsidies.

Turbine blades that are hundreds of feet long collide with golden eagles in the air, killing them; furthermore, golden eagles are also killed by power lines and other structures related to wind energy, according to the AP.

Government officials collect golden eagle death numbers via an online system used by government agencies, companies, scientists, tribes and private groups, according to the AP. However, officials refuse to reveal exactly how many eagles are killed by wind farms, arguing that it is critical law enforcement information.

Wind farm owners across the country were given federal permits in 2021 that would allow them to get away with incidentally killing up to 170 golden eagles although the companies must make sure at least one eagle death is prevented elsewhere with every loss, the AP reported.

NextEra Energy, a Florida-based energy company, pled guilty in April to criminal violations of wildlife protection statutes in federal court in Wyoming after its wind turbines killed more than 100 golden eagles in eight states, according to the AP. Three large wind power companies have been found guilty of killing eagles in the past ten years.

It is estimated that more than one million birds a year are killed by wind turbines, according to the conservationist NGO, the Sierra Club.

The White House and USGS did not immediately respond to the Daily Caller News Foundation’s request for comment.