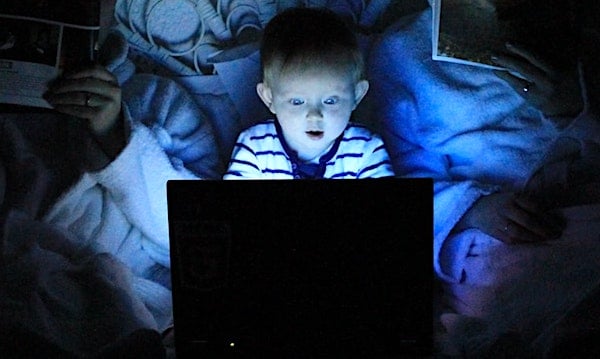 (Photo by Ludovic Toinel on Unsplash)

(STUDY FINDS) -- There’s a saying that “nothing good happens after midnight.” Now, researchers from Mass General Research Institute say there may be scientific evidence to back that claim up!

The team has created a new hypothesis that the human brain is not meant to be awake after midnight. Moreover, they say staying up late only leads to more impulsive behavior and high-risk decisions, such as drinking, overeating, gambling, or criminal activity.

Specifically, researchers suspect that staying awake during the biological circadian night (the middle of the night for most people) causes neurophysiological changes in the brain. This causes people to view the world more negatively than they do during the daytime.