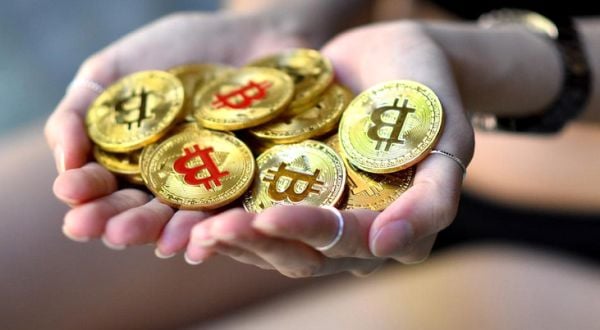 (THE BLAZE) – Anyone who watched this year’s Super Bowl is well aware of the crypto craze that swept much of the world in recent months. Celebrities who saw this 21st-century gold rush were quick to jump on board, offering their famous faces as endorsements for all forms of Web3 products, including Bitcoin and personalized NFTs. Perhaps most famously, Matt Damon’s “Fortune Favors the Brave” ad for Crytpo.com has been viewed by countless millions around the world.

But as most major cryptocurrencies have faced significant price crashes and crypto-related businesses are laying off employees by the thousands, those same celebrities are now facing scrutiny for enticing unsophisticated investors to dump cash into highly volatile markets. Some investors are even taking legal action, with former NBA star Paul Pierce on the receiving end of a lawsuit alleging involvement in a pump-and-dump scheme.

Celebrities may have rushed to promote crypto during its bull run, but their current public stance is as cold as the market. NBC News recently contacted representatives for celebrity crypto endorsers such as Matt Damon, as well as Larry David, Charli D’Amelio, Jamie Foxx, Paris Hilton, LeBron James, Kim Kardashian, Ashton Kutcher, Gwyneth Paltrow, and Reese Witherspoon. None offered a response. Bloomberg also reached out to several celebrities who publicly touted crypto. Only one, singer Nick Carter, provided comment. Carter’s representatives maintained that Carter “simply purchased some … tokens on his own like any other member of the public.”