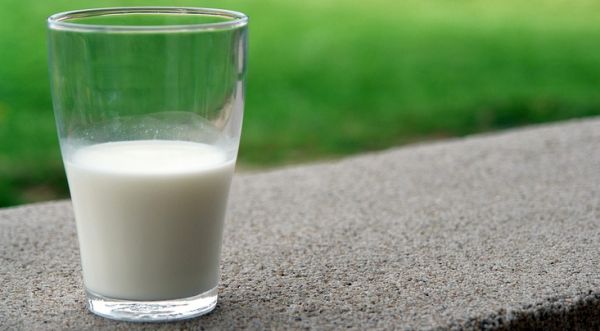 (THE BLAZE) – Nearly 30 self-described civil rights and health groups have written a letter to the U.S. Department of Agriculture asking it to combat "dietary racism" by including soy milk as an alternative to cow milk in its National School Lunch Program.

The letter claims that "fluid milk" from cows, which the USDA considers a vital component of "wholesome meals," is not a viable option for many black, Hispanic, and Native American school children who experience lactose intolerance at much higher rates than whites.

“If Black lives matter, so does our health and nutrition, but the National School Lunch Program has consistently failed children of color,” said Milton Mills, a Washington, D.C., urgent care physician. “Either schoolchildren drink the milk they’re given and suffer in class while they’re trying to learn, or they go without a nutritionally significant portion of their meal.”