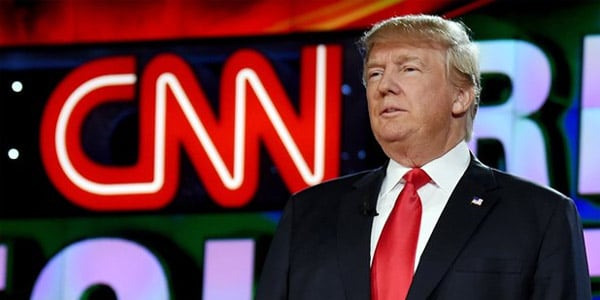 (CRANKERS) – CNN generated record profits over the past few years, mostly thanks to riding the wave of Donald Trump’s popularity. However, according to a New York Times story, in a year packed with turmoil, slumping ratings and new management, CNN is projected to see its lowest profits since 2016 and it looks like they’re doing absolutely abysmal in the ratings.

Earlier this year, the company dumped its old longtime boss Jeff Zucker, over a lack of transparency regarding an in-office relationship, fired former prime-time star Chris Cuomo over issues regarding how much he helped his brother and former governor Andrew Cuomo over sexual harassment charges, and dropped its new streaming service CNN+ as soon as new owners at Discovery took over in the spring.

Zucker was replaced by TV executive Chris Licht, who vowed to make the news station more centrist after a shift to more opinion during the Trump presidency. Also, Licht reduced heavy usage of the word “breaking news,” a strategy Zucker embraced to keep eyeballs on the network.