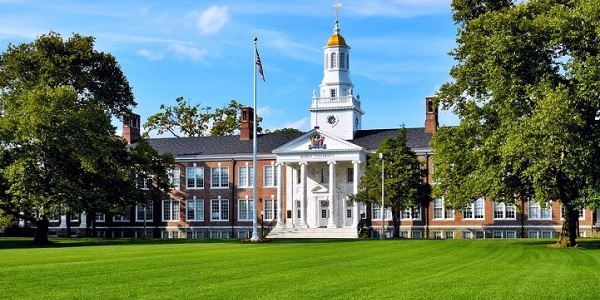 (ZEROHEDGE) – Just hours ago we wrote about how pension plans suffered a terrible year for returns. It looks like college endowments weren't far behind.

Endowments fell a median -10.2% before fees, according to a new Bloomberg report, in the twelve months before June. Data by Wilshire Trust Universe Comparison Service showed that larger funds fared better, actually eeking out a small gain of 0.9%. Large funds often have more exposure to PE funds which – at least until everyone decides to mark their books to reflect reality – offered what Bloomberg called a "buffer" against equity market losses.

Over the period, the S&P fell 12%, causing smaller endowments to suffer. Mike Rush, a senior vice president at Wilshire, said: “Other than investing in cash, which obviously is not the answer, the second quarter was literally one of the worst quarters for investing. Endowments have this prudent diversifier into alternatives that helped out at least the relative returns during the second quarter.”