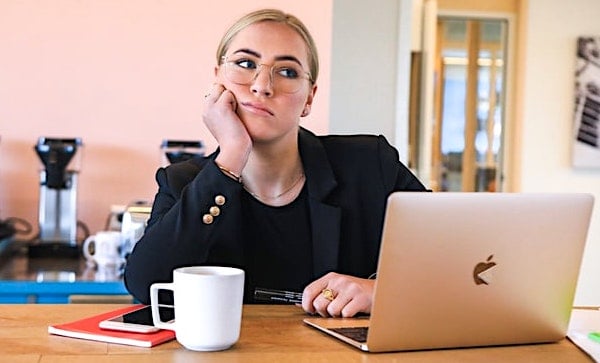 (Photo by Magnet.me on Unsplash)

Unregulated online vendors pose a threat to the health of women by illegally selling abortion pills which may be expired or counterfeit, according to Politico. Several media outlets promoted the use of black market abortion pills with articles outlining where to obtain them, how to make them or how to take them in anticipation of the Supreme Court overturning Roe v. Wade.

A June 27 CNBC article told readers that abortion pills were approved throughout the first ten weeks of pregnancy in the U.S. The article named a foreign abortion pill vendor that sells to Americans online and linked to a YouTube series on how to safely self-administer abortion pills.

🧵The rate of abortion-related emergency room visits following a chemical abortion increased over 500% between 2002-2015. Yet the @US_FDA is considering removing longstanding safeguards on the abortion pill. Read on to learn why this is dangerous. https://t.co/LfaqYWGFdx 1/6

The New York Times told readers how they could order abortion pills online through foreign pharmaceutical companies in a May 9 article titled “Medication Abortions Are Increasing: What They Are and Where Women Get Them.” The article said abortion pills were safe and effective, provided a link to an overseas company that sold them in the U.S. and assured readers that women are rarely prosecuted for obtaining illegal abortions and laws restricting foreign abortion pills are rarely enforced.

Vice News highlighted a tutorial for making abortion pills at home out of drugs intended for horses in a May 4 article. The article linked to a 17-minute tutorial on how to make misoprostol tablets and speculated that “the video is likely to help at least some people seeking abortions.”

A quick Google search for “buy cyotech online” returns numerous results for websites selling the off-brand version of the abortion drug misoprostol, and Politico reported that several of the top results are selling the drug illegally.

Women who order online abortion pills may get their credit card numbers stolen or be sold dangerous counterfeit medications, according to Politico. If they get real misoprostol, an abortion-inducing medication, and take it without guidance from a doctor they risk serious health complications since they haven’t had an ultrasound to diagnose a potential ectopic pregnancy or determine how far along the pregnancy is, according to the Charlotte Lozier Institute (CLI).

CNBC, the NYT and Vice did not respond to the Daily Caller News Foundation’s requests for comment.