With energy bills set to spike by 80% in October, nearly one quarter of adults in Britain say they will not turn on their heating this winter, according to a poll.

The survey by Savanta ComRes – commissioned by the Liberal Democrats party, the U.K.'s third largest – found the figure is even higher among parents with children under the age of 18, the Huffington Post U.K. reported.

The poll showed that, overall, 23% expect not to turn on their heating, while 27% of parents with children under 18 said the same.

The British government energy regulator Ofgem announced last week the average household's yearly heating bill will rise in October from 1,971 pounds to 3,549 pounds. In U.S. dollars, that's a rise of from about $2,300 to $4,140.

The Liberal Democrats' Cabinet Office spokeswoman, Christine Jardine, warned millions were facing "financial devastation," with Britain "on the brink of the worst cost of living crisis in a century." 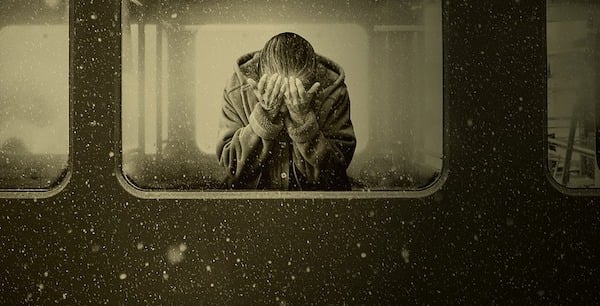 Jardine's party insists that the Tory government's planned spike in energy costs must be cancelled, ignoring the fact that price controls that contravene market realities historically have only exacerbated such crises, causing devastating shortages.

On Twitter, the purported owner of a small U.K. coffee shop posted a photo of what is described as a two-month electricity bill amounting to about $10,000.

The problem isn’t limited to Britain. As Tucker Carlson reports, energy prices across Europe are expected to increase by hundreds of percentage points in the coming months.

Reuters reported Tuesday that France, once Europe's top power exporter, might not produce enough nuclear energy this winter to help its European neighbors and might need to ration electricity to meet its own needs.