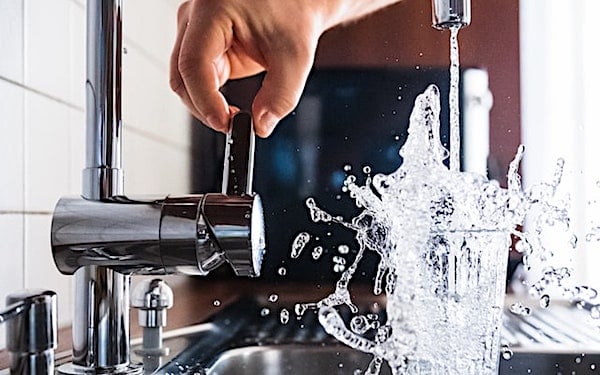 (Photo by Jacek Dylag on Unsplash)

Chokwe Antar Lumumba, Democratic mayor of Jackson, Mississippi, promised to make the capital “the most radical city on the planet” during his 2017 campaign, but so far he’s been unable to even solve even the city’s basic infrastructure problems and the city’s running water is now unsafe to drink.

Lumumba campaigned on plans to introduce universal basic income and alternatives to policing, to replace vacant lots with urban farms and to resolve chronic issues with the city’s water and roads in order to break the “cycles of humiliation” he said black residents experience in Jackson, the most heavily black large city in the U.S. Instead, the city’s water problems have worsened, and Republican Gov. Tate Reeves declared a state of emergency Tuesday because running water is not reliably available nor safe for consumption.

Providing an emergency briefing tonight at 7:00 PM, alongside our Department of Health and Emergency Management Agency, on today’s failure of our state capital’s water system and the resources that the state is mobilizing to respond. Watch on Facebook or local news.

The city-run O.B. Curtis Water Plant has been plagued with issues for years and has issued numerous boil water notices, but recent flooding impeded its ability to offer reliable running water to 180,000 Jackson residents. The Mississippi Emergency Management Agency (MEMA) will be distributing water from tanker trucks at various points throughout the city, Lumumba told CNN. 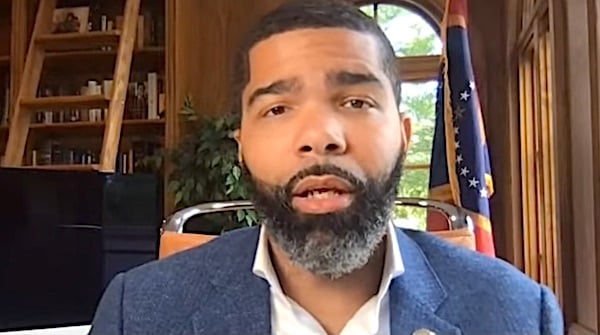 “I wouldn’t call us the most radical city to date,” Lumumba told Politico in 2021 amid a separate city water crisis.

Lumumba did not respond to the Daily Caller News Foundation’s request for comment.