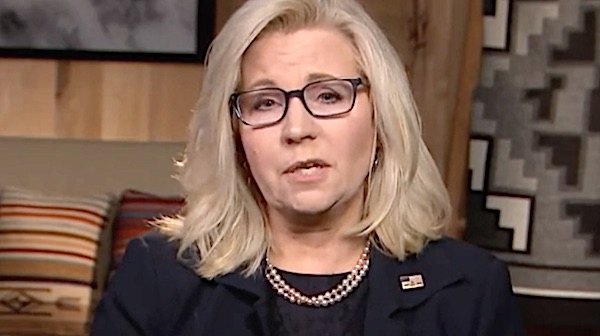 Republican Rep. Liz Cheney of Wyoming said she was considering a run for president in 2024 during a Wednesday morning appearance on “The Today Show.”

“I’m not going to make any announcements here this morning, but — but it is something that I — I’m thinking about and I’ll make a decision in the coming months,” Cheney said when asked if she would run for president by host Savannah Guthrie.

Cheney was defeated by Harriet Hageman, who was endorsed by former President Donald Trump, by 37 points Tuesday night.

“We have a tremendous amount of work left to do on the January 6th committee,” Cheney said. “And also, though, I’m going to be making sure that people all around this country understand the stakes of what we’re facing, understand the extent to which we’ve now got one major political party, my party, which has really become a cult of personality.”

Cheney fell out of favor with Republican House leadership amid the aftermath of the Jan. 6 Capitol riots, and was removed from her position as chairwoman of the House Republican Conference in 2021.

“I will be doing whatever it takes to keep Donald Trump out of the Oval Office,” Cheney vowed.

Trump and Cheney did not immediately respond to requests for comment from the Daily Caller News Foundation.