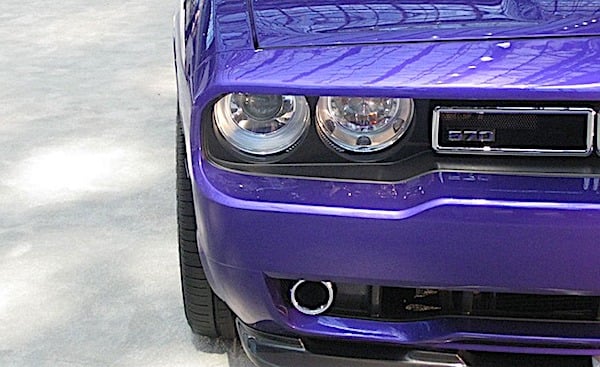 The automaker has announced that production of the current Challenger and Charger will end in December 2023 before they are replaced by a new electric vehicle platform.

The Charger sedan has been in production at the automaker's Brampton, Canada, factory since 2005, where the Challenger coupe joined it in 2008. Over three billion horsepower-worth of cars have been built since.