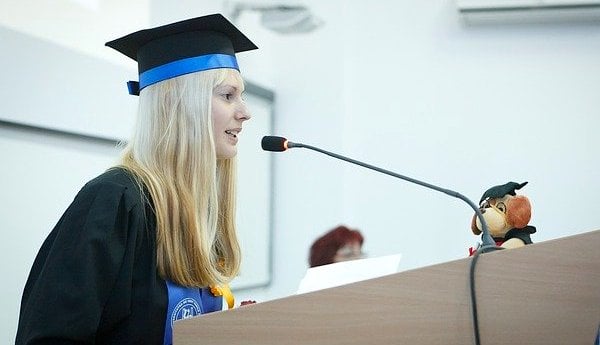 (Image by Maura Nicolaita from Pixabay)

An elite girls school in Nashville, Tennessee, has confirmed it now is accepting male students who just think they're girls.

A report fromFox News said it is Harpeth Hall that has issued a new "Gender Diversity Philosophy."

"Harpeth Hall is a girls school. The school culture is unique and distinctly about girls, complete with the use of references to students as girls and young women and the collective use of female pronouns," the school statement said. "Any student who identifies as a girl may apply to our school. Students who join and remain at Harpeth Hall do so because our mission as a school for girls resonates with them."

The school confirmed the change in a message to parents.

It will now allow biological boys, if they think they are female, admitted.

Further it said, someone, anyone, who wishes to be "identified as male" "may not be served well."

Barnard College made the change in 2016, and other colleges had adopted the social ideology earlier.

"Harpeth Hall dates its history to 1865, and is an elite college-prep school for girls grades 5-12," the Fox report said.

The Tennessean said the school confirmed it would work with families when a student wants to identify as "they/them."

The StarNewsNetwork revealed the school "has become increasingly woke in past years."

The school continued, "We see this acknowledgment as the ultimate form of respect: an understanding that we support the individual and the student’s gender identity."