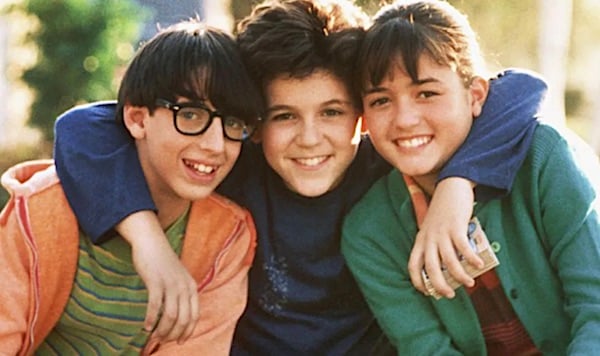 The cast of 'The Wonder Years'

(FOX NEWS) -- Six women working on the set of "The Wonder Years" reboot came forward and accused Fred Savage of alleged harassment and assault. Savage was fired and barred from the production in May after an investigation into alleged "inappropriate conduct" was launched.

The women reportedly filed a complaint with Disney and human resources executives in February, claiming Savage displayed "manipulative and erratic" behavior toward women on the set, according to The Hollywood Reporter.

In the report, the women said they "saw two very different sides of Savage: a charismatic, seemingly supportive colleague and a far darker, angrier alter ego."