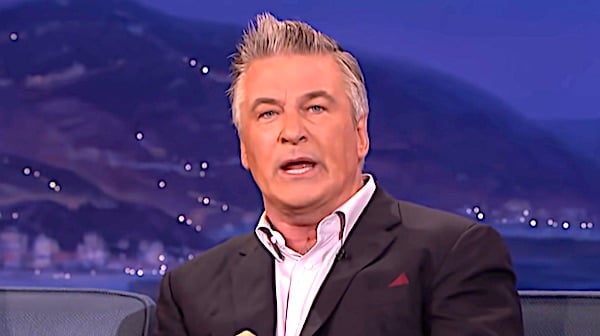 (WASHINGTON EXAMINER) – Alec Baldwin must have pulled the trigger to fire the gun that fatally shot a cinematographer on the set of the movie Rust, according to an FBI forensic report released Friday.

The report comes 10 months after the fatal shooting of Halyna Hutchins on the set of the Western movie, and the conclusions contradict claims from Baldwin last year when he said he did not pull the trigger. Instead, the actor said he believed he was handling a gun that did not have live ammunition when the gun went off, killing Hutchins and injuring one of the film’s directors.

The firearm used in the shooting, a .45 Colt caliber F.lli Pietta single-action revolver, could not have been fired in an accidental discharge without the trigger being pulled, the FBI determined in a report obtained by ABC News.