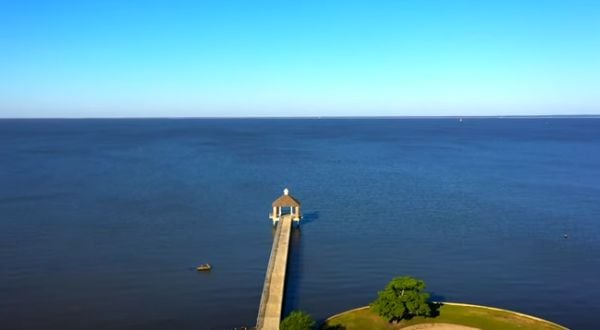 (DC NEWS NOW) – Louisiana’s Lake Pontchartrain is known for having sharks, but on Monday, a fisherman caught a surprisingly large bull shark, and he wants people to be aware of the lake’s dangers.

Bull sharks are one of the most aggressive and unpredictable types of sharks. Rohaley caught his human-sized bull shark along the seawall in Lake Pontchartrain, which spans about 630 square miles and is about 12-14 feet deep. The city of New Orleans lies along its southern and eastern shores.