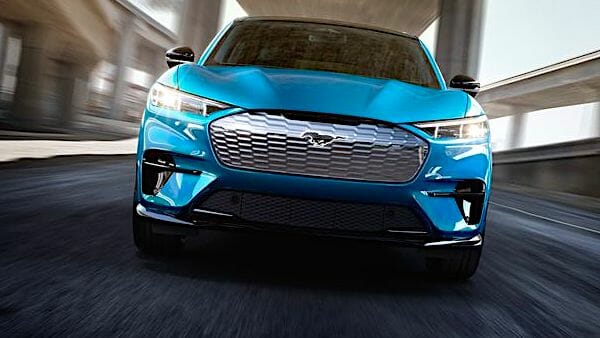 Ford Motor Co. announced in a companywide email on Monday that it is laying off 3,000 employees in order to cut costs as it transitions toward producing more electric vehicles, according to The Wall Street Journal.

Executive Chairman Bill Ford and Chief Executive Jim Farley wrote in the email that the company would be laying off 2,000 full-time employees and a further 1,000 contractors, effective on Sept. 1, the WSJ reported. The layoffs will help the company cut costs as it looks to raise money and ramp up the manufacturing of expensive electric vehicles.

“Only 5 percent of new car and truck buyers choose electric vehicles … unless that number grows substantially and soon, Ford and other automakers who have made woke commitments to EVs are on a dangerous path, and even $7,500 tax credits may not be enough to save them,” Ben Lieberman, a senior fellow at the Competitive Enterprises Institute, told the Daily Caller News Foundation.

The job cuts affect around 6% of Ford’s full-time workers in North America; however, none of Ford’s 56,000 unionized production workers will be affected by the layoffs, according to the Associated Press.

Farley previously stated that Ford employs too many people and the current workforce lacks the necessary skills to make the switch to a lineup of electrified, software-driven cars, according to the WSJ. Farley also stated that he plans to slash $3 billion from annual costs in order to increase the pretax profit margin to 10% by 2026 from 7.3% this year.

“You have to consider the impact on the economy and jobs of mandating more expensive energy and energy-using products, and the overall effect is a net negative,” Lieberman said.

It was reported in July that layoffs for white-collar workers were coming as part of a larger restructuring plan to focus the car company’s attention on making electric vehicles and acquiring the batteries needed to power them.

The company hopes that half of its vehicles will be electric by 2030, according to a March press release. Ford is looking to catch up to Tesla, a company that dominates the EV market, and will spend roughly $50 billion to make 2 million EVs annually by 2026 after selling 27,140 in 2021.

“Building this future requires changing and reshaping virtually all aspects of the way we have operated for more than a century,” the email reads.

Four of Ford’s electric cars are eligible for the $7,500 tax credited allotted by the Democrats’ climate bill, according to the Department of Energy. Ford supported President Joe Biden’s efforts to encourage EV production and pledged to build more EVs, according to an August 2021 press release.

Ford did not immediately respond to the DCNF’s request for comment.