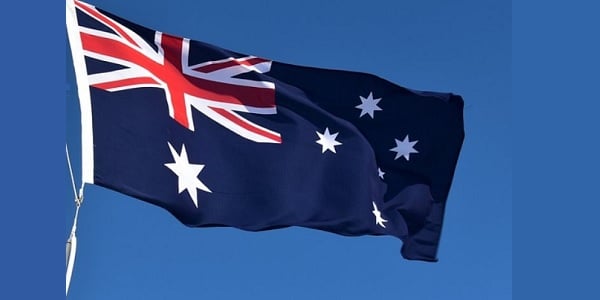 Former Australian Prime Minister Scott Morrison secretly took emergency controls of five government ministries during the COVID-19 pandemic, claiming that he felt it was his sole responsibility to guide the country, Reuters reported.

Morrison assumed joint responsibility for the health, finance, treasury, home affairs and resources portfolios in 2020 and 2021 without the knowledge of his appointed ministers, News.com.au first reported. He claimed his extended powers would ensure political stability should an official die of COVID-19 and that he intended to use them only in the event of an emergency, according to Reuters.

“He was the world’s first stealth bulldozer. Operating in secret, keeping the operations of the Government from the Australian people themselves,” current Prime Minister Anthony Albanese said in a statement, adding that he had sought legal advice on the matter.

“As Prime Minister I considered it necessary to put in place safeguards, redundancies and contingencies to ensure the continuity and effective operation of Government during this crisis period, which extended for the full period of my term,” Morrison, who currently serves as a member of the Australian House of Representatives, said in a statement.

Morrison also claimed that he did not interfere with the activities of any minister except on one occasion, where he shut down a resources project unrelated to the COVID-19 pandemic, according to News.com.au.

“I was steering the ship in the middle of the tempest,” Morrison told reporters Wednesday. “As prime minister, only I could really understand the weight of responsibility that was on my shoulders and on no one else.”

Australia is charting a pathway out of COVID-19 that will get us to the other side and see life gradually return to normal. A four-phase plan was agreed in principle at today’s National Cabinet by all the states and territories. Read more: https://t.co/RdDCOEo7QZ

Albanese confirmed that Morrision had taken control of the health and finance portfolios in March 2020, home affairs and resources in April 2021 and treasury in May 2021. Former Home Affairs Minister Karen Andrews, Treasurer Josh Frydenberg, and Resources Minister Keith Pitt have stated they were not aware Morrison was sworn in by the governor-general to their positions.

In “hindsight, these arrangements were unnecessary, and until seeking advice from the Department of Prime Minister and Cabinet today, I had not recollected these arrangements having been put in place,” Morrison said in a Facebook post Tuesday.

The speaker of the House and the prime minister’s office did not respond to the Daily Caller News Foundation’s requests for comment.