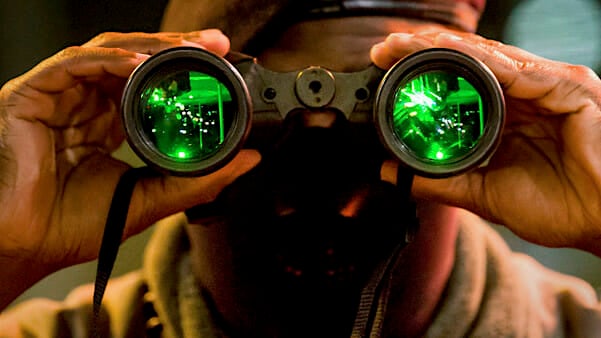 COVID-19-related government benefit programs relied on the honor system to combat abuse, resulting in massive fraud and costing the government as much as $100 billion, sources told the New York Times.

The federal government distributed $5 trillion in pandemic aid through three pieces of legislation and relied on heavily on applicants’ honesty when applying for benefits, according to the NYT. The aid programs were widely abused by individuals who gave the government fake names, listed fake businesses and provided other false information while applying for grants and other COVID-19 benefits.

Unemployment claims and loan applications were rife with fraud, and efforts by the Labor Department and the Small Business Administration to screen applications let obvious cases of fraud slip through the cracks, according to the NYT. One person collected unemployment from 29 different states; one person received 10 loans for 10 different non-existent bathroom renovation businesses using the email address of a burrito restaurant; one Postal Service employee received an $82,900 loan for a business called “U.S. Postal Services.”

Tune in as I sign two bipartisan bills that will hold those who commit fraud under COVID-19 small business relief programs accountable. https://t.co/nWDHD1czzc

The government distributed aid to dead people, incarcerated people and hundreds of non-existent farms with names like “Deely Nuts” and “Beefy King.”

It remains unclear exactly how much money was stolen from the government through fraudulent use of COVID-19 aid programs, but it’s likely at least in the tens of billions of dollars, Michael Horowitz, chairman of the Pandemic Response Accountability Committee, told the NYT.

“Would it surprise me if it exceeded $100 billion? No,” he told the outlet.

Given the massive scale of the problem, many have gone unpunished for abuse and fraud involving pandemic aid programs, according to the NYT. Hannibal Ware, the Small Business Administration inspector general, said his office isn’t pursuing cases where less than $10,000 was stolen and is instead focusing on large-scale theft and organized theft rings.

One of the individuals facing criminal charges over a COVID-19 scheme is Andrea Ayers, who prosecutors accuse of creating a franchise to consult others on how to abuse government aid programs, according to the NYT.

“You bake,” she said in a text to a client along with four laughing emojis while allegedly advising her to tell the government she was opening a baking business, according to the NYT.

The Rapper Nuke Bizzle was arrested and pleaded guilty to mail fraud after discussing false unemployment claims he had made on his YouTube channel and bragging about getting 30 prepaid debit cards in the mail in one day from unemployment programs in a song, according to the NYT.

“My message to those cheats out there is this: You can’t hide. We’re going to find you,” President Joe Biden said Aug. 5 after signing a bill designed to help the government prosecute fraud cases related to pandemic aid.

The Labor Department and Small Business Administration did not respond to the Daily Caller News Foundation’s request for comment.