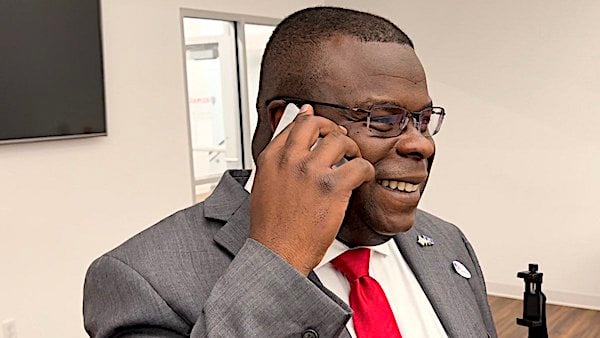 Meijer, one of 10 House Republicans who voted to impeach President Donald Trump over last year’s Capitol riot — and who was targeted for defeat by Trump as a result — conceded early Wednesday with results showing Gibbs ahead by almost 4,000 votes with more than 88% of the expected ballots counted.

Just got a call from President Trump, congratulating me and my team on tonight’s big win! Thank you, Mr. President for your support! pic.twitter.com/43BZfvqBEo

“This was a hard-fought primary campaign and I want to thank everyone in west Michigan for their support. … I also want to congratulate my opponent, John Gibbs, on his victory tonight,” Meijer said in a statement, according to the Detroit Free Press.