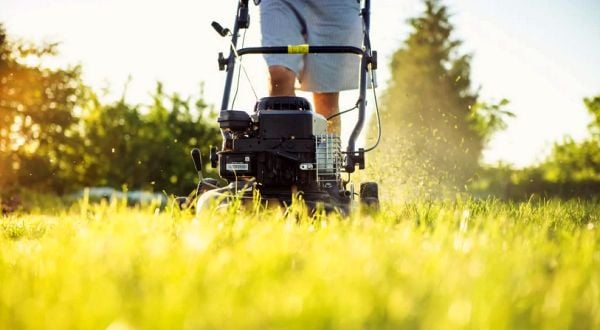 “Notice the scenario in this IRS recruiting program is ‘taking down a landscape business owner who failed to properly report how he paid for his vehicles,’ not ‘taking down a billionaire who uses the corporate jet for private trips,’” Massie posted.

Notice the scenario in this IRS recruiting program is “taking down a landscape business owner who failed to properly report how he paid for his vehicles,” not “taking down a billionaire who uses the corporate jet for private trips.”pic.twitter.com/QXlHmDCoWb

The video showed potential IRS agents undergoing training in how to arrest someone suspected of tax evasion. In the scenario shown on the video, the suspected offender was the owner of a landscaping business who allegedly bought vehicles with funds not reported as part of the business.

The six-minute video by the Community Education Channel was posted on YouTube on April 1, 2022. The IRS Adrian Project was at Utah Tech University, then called Dixie State University, to recruit potential IRS agents, according to a release.

Legislation signed by President Joe Biden will provide the IRS with $80 billion to hire 87,000 new agents. Republicans and conservatives have been critical of the expansion, saying that the agents will target small businesses.

Democrats claim the new agents will target billionaires, but Grover Norquist, founder of Americans for Tax Reform, noted that every Democrat voted against an amendment to limit audits to those making over $400,000 a year.

Criticism of the IRS also centered around the reported targeting of conservative groups and leaks of taxpayer data to ProPublica, a left-wing media outlet, in 2013 and 2021. Lois Lerner, a central figure in the allegations of targeting conservative groups, escaped criminal charges.

The Treasury Department did not immediately respond to a request for comment from the Daily Caller News Foundation.

WND News Services
These reports are produced by another news agency, and the editors of WND believe you'll find it of interest.
The latest on Ian's impact on the supply chain
Latest fentanyl pill bust could be largest seizure in Midwest, cops say
California now a 'sanctuary' for child sex-change surgeries
Exxon chief warns Biden is pushing for another gasoline price spike
Teachers' union creates badges to identify LGBT-friendly educators
See more...