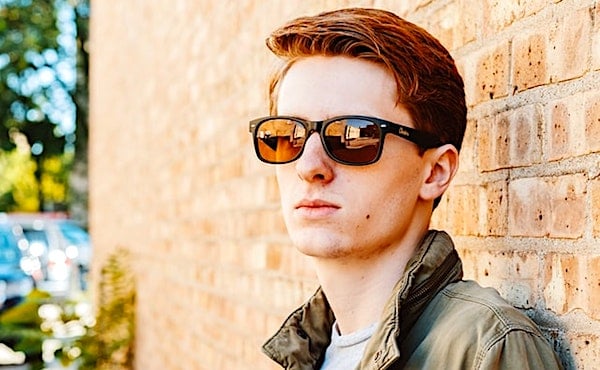 President Joe Biden’s new abortion messaging strategy will focus on the impact new restrictions could have on men, according to Reuters.

The plan is part of Biden’s three-pronged abortion strategy, which includes tailored messaging, litigation and research on state-level abortion restrictions, Reuters reported. The White House will target men with messaging about how they’ll be financially impacted by abortion restrictions, particularly if their female relatives are unable to get abortions.

Biden’s abortion messaging will ask men to consider the financial costs if their sisters, nieces or cousins carry an unplanned pregnancy to term, and the White House is researching the economic impacts unplanned pregnancies have on men, women and families when abortions aren’t available, according to Reuters.

It’s a sad day for the country.

Nearly 50 years ago, Roe vs. Wade was decided. Today, the Supreme Court of the United States expressly took away a constitutional right from the American people.

Personal freedoms are on the ballot this fall.

White House officials, working alongside abortion activist groups including NARAL, came up with the messaging plan as part of an effort to make abortion a key issue in the November midterms, according to Reuters. Democrats have expressed hope that the overturning of Roe would help their party in November, but polling has consistently discounted this possibility.

“They are hoping this will play well among suburban women and that was Biden’s edge in the presidential election,” Lawrence Gostin, faculty director of Georgetown University’s Institute for National and Global Health Law, told Reuters, adding that the White House is “really going all the way in trying to promote their message on the issue of abortion in the midterms.”

Gostin is working with the White House on its abortion strategy.

Biden’s plan will key off the recent pro-abortion victory in Kansas, in which voters rejected the removal of abortion rights from the state’s constitution, and focus on four other states where abortion is expected to play a major role in midterms. One White House official told Reuters the plan may help Democratic candidates win over some Republican voters.

The litigation component of the abortion strategy will rely on the the Emergency Medical Treatment and Active Labor Act (EMTALA), which requires hospitals that receive Medicare funding to provide emergency medical aid, including abortions, to save the life of the mother, according to Reuters. It will also rely on the Federal Drug Administration’s preemption under the Federal Food, Drug & Cosmetic Act to argue that states can’t ban abortion drugs that are federally approved.

The Biden administration has been subject to criticism from abortion activists who view the president as too soft on abortion, given his Catholic background and long history of opposition to the procedure, according to Reuters. White House officials anonymously told the outlet this plan is part of an effort to pour more energy into the abortion issue.