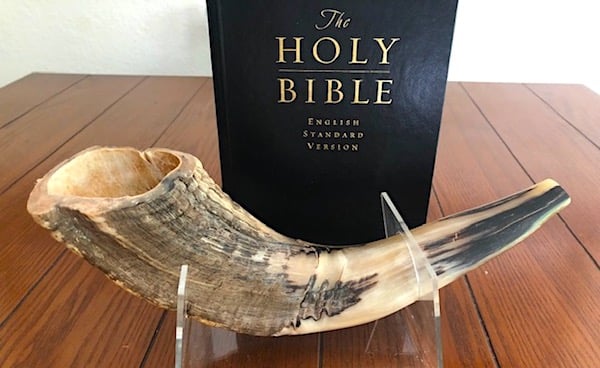 The Bible apparently is being removed from the library shelves of a Texas school district after a parent complained, according to a new report.

Also out? "The Diary of Anne Frank" and other books.

The Jerusalem Post explained the books are being removed as the latest "in a string of book removals being implemented at schools at the behest of conservative activist parents and school board members."

It is the district in the Fort Worth area that ordered librarians to remove the Bible.

The plan for the Keller School District in Keller was confirmed "by a district executive in an email, a copy of which was obtained by the Jewish Telegraphic Agency," the report said.

"By the end of today, I need all books pulled from the library and classrooms," wrote Jennifer Price, Keller ISD’s executive director of curriculum and instruction."

The report claimed that "conservative" parents and school board members were demanding the removals, "On grounds ranging from their LGBT-friendly content to their supposed connections to 'critical race theory.'"

There have been occasions where leftists react to concerns about explicit books available to children by filing complaints about conservative publications, and demanding their removal, too.

The Jerusalem Post focused on the Anne Frank book, which tells the story of a young Jewish girl in World War II, and noted the version in the library was "a 2019 illustrated adaptation" that references "female genitalia, same-sex attraction and other sexual matters."

The complaint about the book first was ignored, but then a number of conservatives won a majority of seats on the school board, and a further review of explicit books was ordered.

The Post report said, "They are now rewriting the guidelines for responding to parental book challenges and have ordered all challenged books from last year to be removed from school libraries in the meantime."

The Post said, "The district’s statement made no mention of Anne Frank, nor of the Bible, which was one of last year’s other challenged books in the district and thus will presumably also be removed from school shelves. Other books which will presumably now be removed include Toni Morrison's 'The Bluest Eye,' Alison Bechdel’s 'Fun Home' and Jon Ronson’s 'So You’ve Been Publicly Shamed.'"

The district had been investigated only a year ago by the Texas Education Agency, at a time when Gov. Greg Abbott said the district was making "sexually explicit" material available to children.