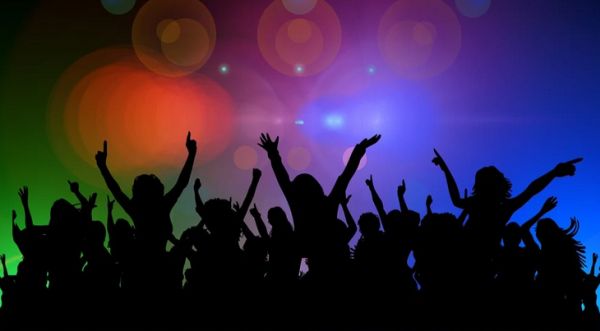 (FOX NEWS) – A north Florida homeowner is outraged that no arrests have been made after her $8 million mansion became the site of an unauthorized, caught-on-video house party nearly two months ago.

"I am shocked that basically they’re on video in my home, and they’re just getting away with it," the owner told Fox News Digital of the June 17 bash in her palatial Santa Rosa Beach property that attracted more than 200 revelers.

"They were helping themselves to my fridge, to my clothes, to my jewelry, to my bags," said the mother of four, who asked that her name be withheld.